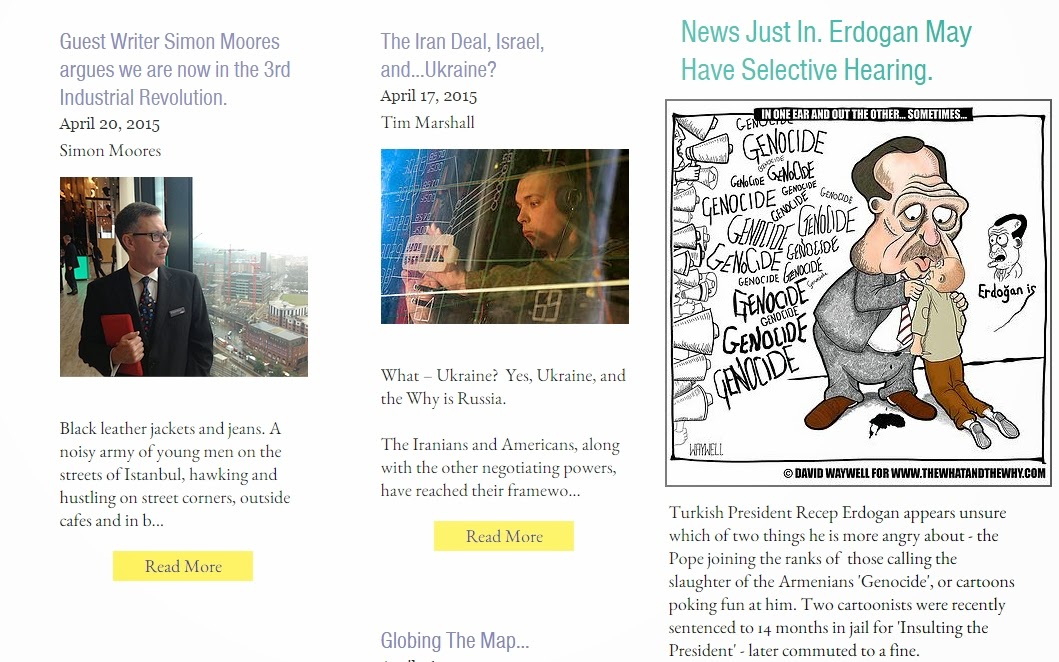 Black leather jackets and jeans. A noisy army of young men on the streets of Istanbul, hawking and hustling on street corners, outside cafes and in between the traffic. It might have been Tunis or Beirut but the impression it left on me was very much the same.

I was in Istanbul to speak at A Harvard Business Review conference on the future and The Internet of Things; a hot topic these days, attracting billions of dollars of investment from big industry names like IBM, Google, Intel and GE.

After the talk, I remarked to the FT’s Jonathan Margolis, that I felt the older industrial economies of the west were sleep-walking into ‘An 1812 Moment’ of potential socio-industrial turmoil and he suggested I share the argument.

In Britain, at the beginning of the 19th century, there was a dramatic movement of the population; focusing the new industrial workforce from the land, into the new cities as the means of production for the cotton industry, was rapidly centralised in the new factories; ‘The Dark Satanic Mills’ described by the poet William Blake, with consequences that could still be felt in the Britain of the 1930s and described by George Orwell in ‘The Road to Wigan Pier’. 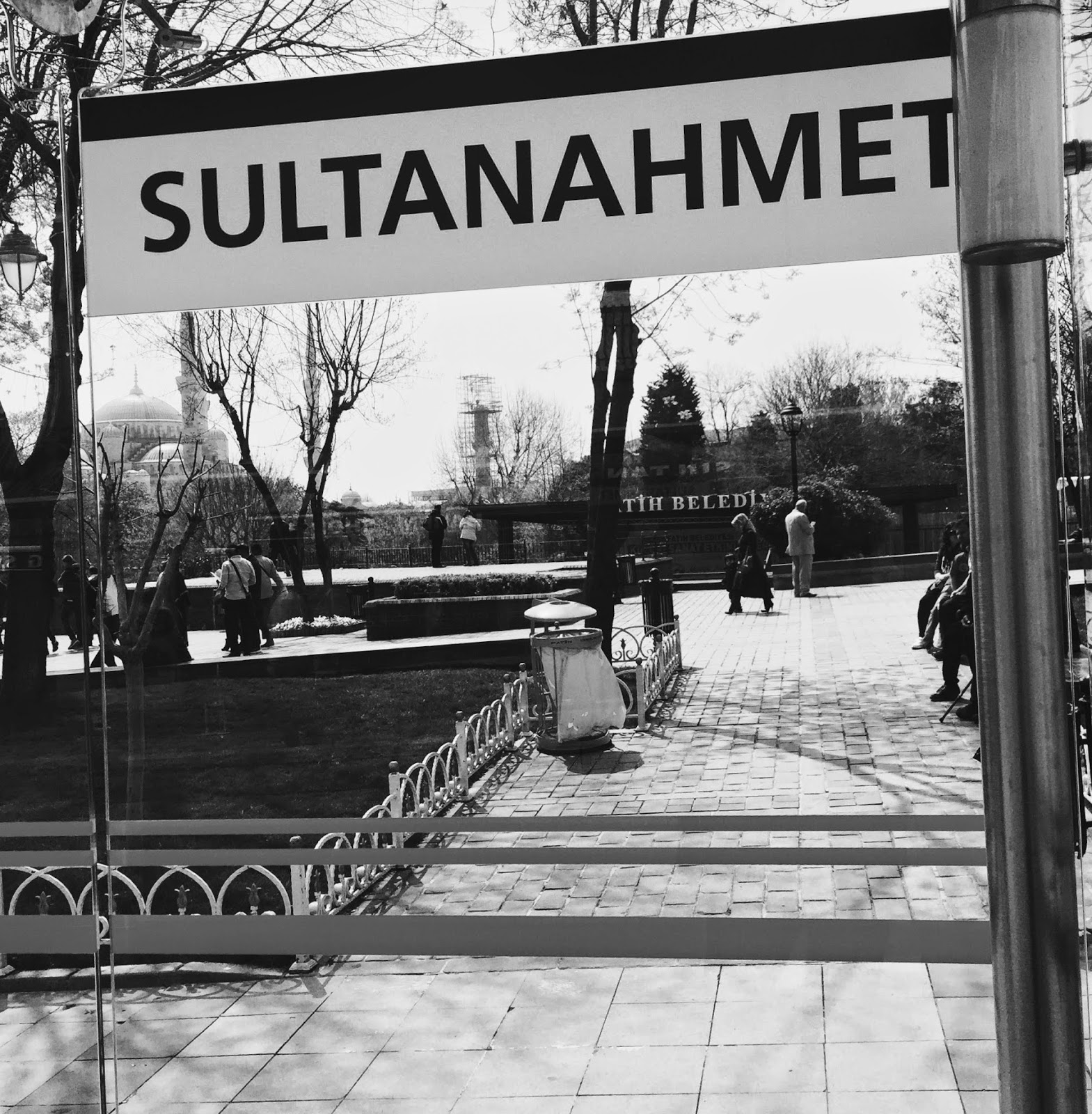 1812 was a pivotal moment marking a contemporary, anti-technology revolt, the Luddite movement, when workers, upset with a reduction in wages and the use of un-apprenticed workmen, attacked factories and machines.

But the move towards the first and second industrial revolutions which gave us Karl Marx, Thomas Edison, Keynes, Henry Ford, Steve Jobs and Bill Gates was unstoppable and delivered the great but fading industrial economies of today.

However, what few economists and fewer politicians appear to have noticed, is that 2008 not only delivered a global recession but marked the end of the second industrial revolution and the start of the third. Cloud computing has placed practically infinite computing power and storage and a host of sophisticated tools and applications at everyone’s disposal, on a pay as you go basis for those lucky enough to live in the developed world and new characters such as Sergey Brin, Jeff Bezos, Thomas Piketty and Mark Zuckerberg have appeared with new ideas.

Equally, new ways of doing business arrived in quick succession, like Uber, AirBnB and Etsy, which are predicated on a distributed App-economy eliminating the need for business centralisation and the 200 year-old traditional model of the value chain.

And at the beginning of this decade a series of technologies started to emerge and converge, in such a rapid and disruptive fashion, that the inward-looking and centralised flow of the workforce in cities like London and Istanbul, may soon be thrown into reverse gear, as the employment proposition evolves in a radical direction and even disappears for large parts of the population.

Economies around Europe and surrounding the Mediterranean that are authoritarian, centralised or hierarchical in their business models face swift disruption and disintermediation and we've witnessed the first social convulsions with both the Arab Spring and politically desperate attempts to control and censor social media channels, such as Twitter and Facebook.

When’ Lights-out’ factories and distribution centres can be cost-effectively automated, cheap 3D printers connected to the Internet and the Cloud can make new ‘cottage’ industries both practical and profitable, where do all the thousands of unskilled and barely educated young men and young women too, go to find work in the urban sprawl of five years’ time? 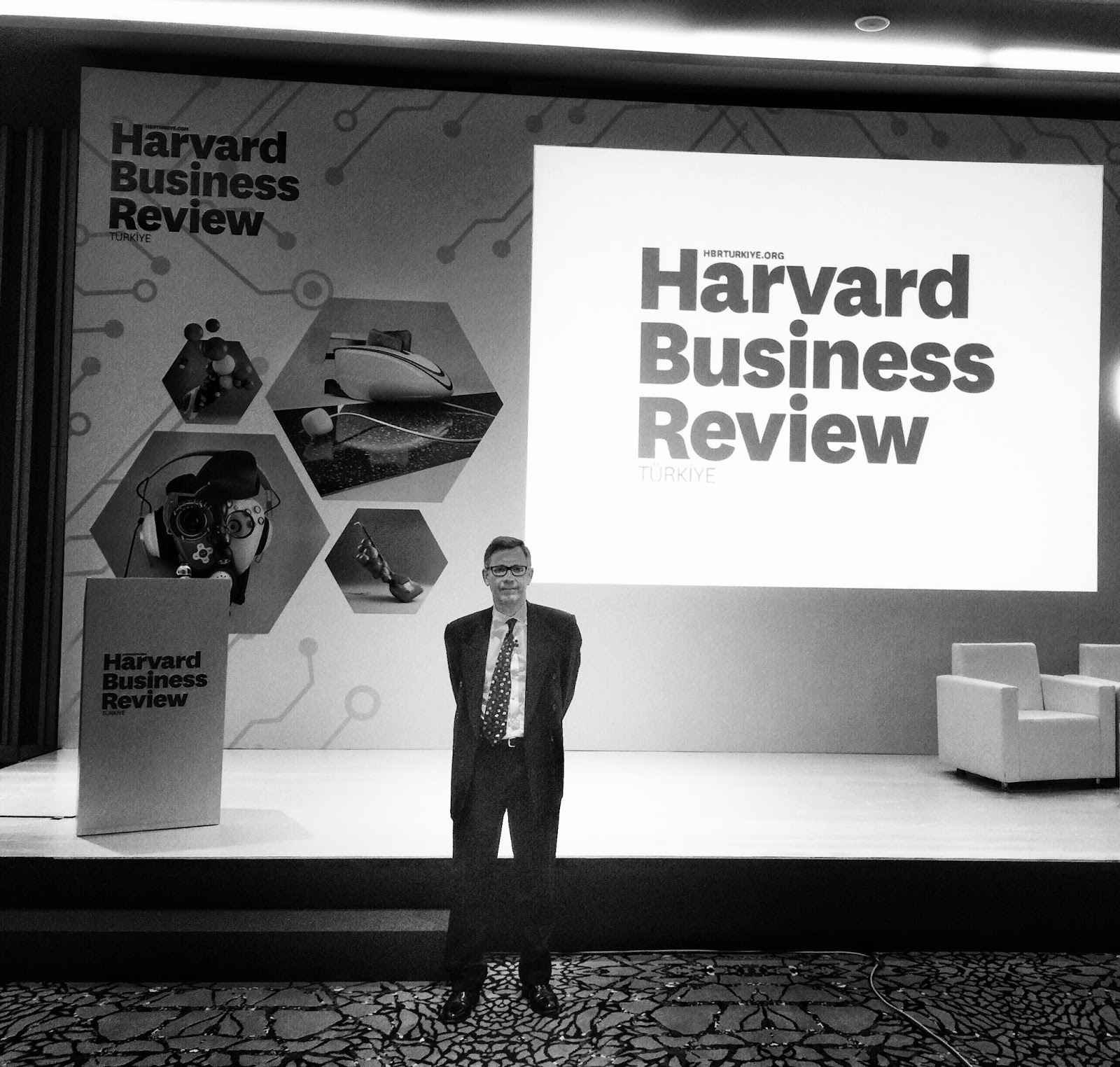 In the larger northern European and EU economies the debate surrounds the delivery of skills and education to stimulate new service and technical jobs around entirely new industries, in much the same way that the arrival of the motor-car in the early 1900's and the Internet in the 1990’s created a thriving surrounding infrastructure.

However, the problem remains much the same, whether you are exploring it from London, Athens or Istanbul. Most of the business productivity gains of the last twenty years have been achieved by replacing people with technology and post-2008, some leading economists, noted to their alarm, that this process accelerated on both sides of the Atlantic.

In poorer economies with a young, broadly unskilled and rapidly growing population, this should be a cause for alarm and only this week, Sky News reported 10,000, mostly young men and economic migrants, successfully crossing the Mediterranean from Africa to Italy.

China, which is adding a mega city the size of  London every two years, has witnessed a dramatic migration to its new cities, has already seen business lay-off some eleven million factory workers, as machines can make most products now, faster, cheaper, more reliably and with greater profitability than human workers. By 2030, eighteen cities will have more than twenty million inhabitants and London will be among them

With over 90% of that urban growth will occur in developing countries, the statistics beg the question of how these large societies will be able to cope when their 2nd industrial revolution methods of production, management and employment are swept aside and disintermediated, in much the same manner as Amazon is devastating the retail business and Uber is disrupting the conventional taxi business globally. 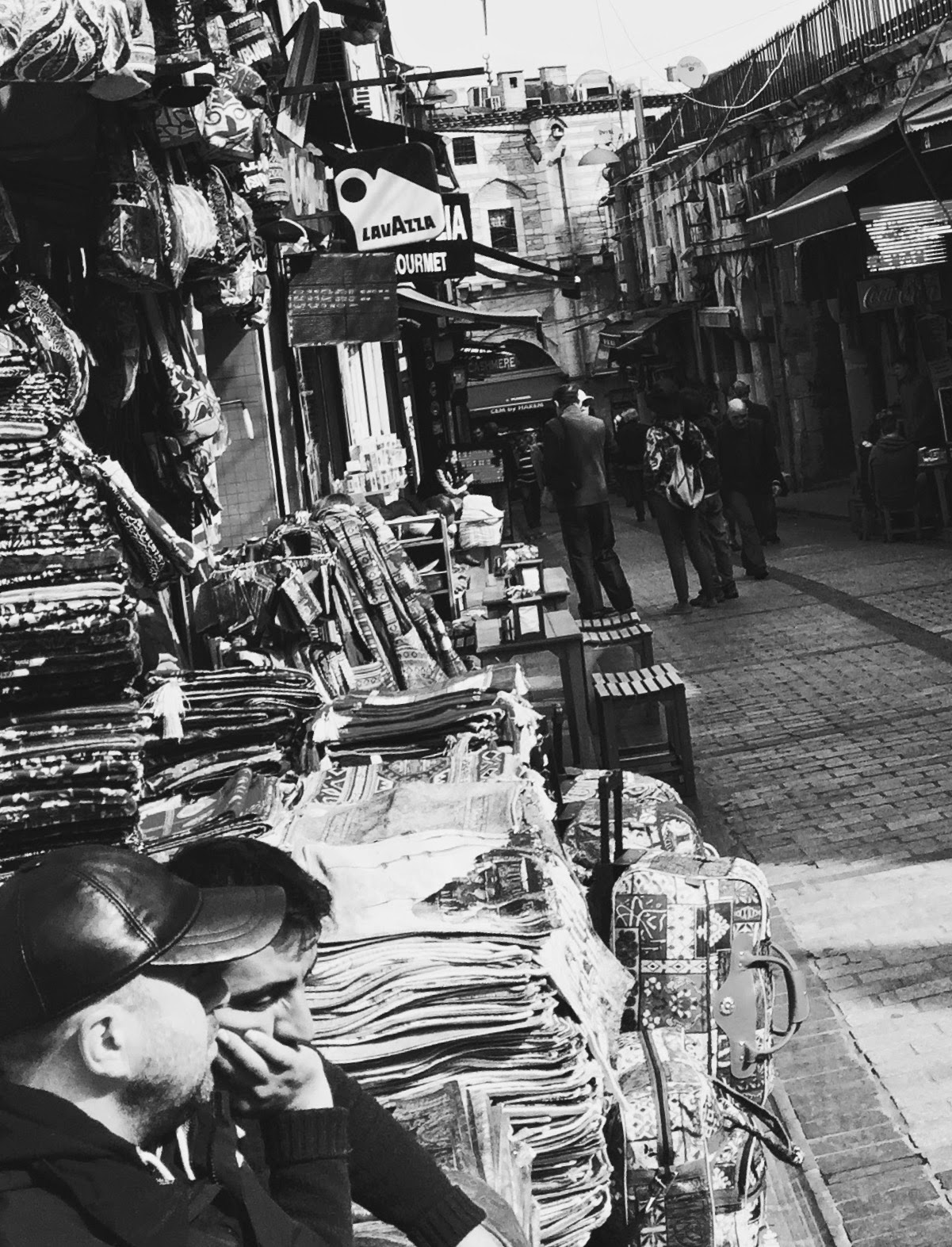 Asked how he went bankrupt, the novelist Ernest Hemingway, thought for a moment and then replied, ‘Slowly and then suddenly.’

As a technologist and a ‘Strategic Futurist’ I find myself gazing at a very large and complex jigsaw puzzle which is not quite complete; just missing a handful of small pieces and which from a technical perspective surround industry standards, access and security.

Once that final, complex jigsaw piece of technology convergence is put in place, an uncomfortable period of disruption is likely to happen quite rapidly in societies, that much like the quote from Ernest Hemingway, are broadly unprepared for the impact of sudden political, technological and economic change. I’m reminded of a warning I wrote in the opening paragraph of a story for The Observer Newspaper fifteen years ago as we approached the moment between the second and third industrial revolutions:

‘Welcome to the aftermath of the old economy. In the race between Europe's new 'just-in-time, 24-hours-a-day, seven-days-a-week' super-states, we are in danger of losing our ability to manage the expectations of an increasingly wired society. Technology can help fulfill our ambitions, but it doesn't do much for people who can't afford ambition.’

How, I added: ‘Facing the prospect of a lost generation, how do governments plan to re-engineer the workforce to meet the demands of a global networked economy?’

Fifteen years further on the solution for many politicians still remains to ignore the lessons of history and hope for the best.?

First published on: Tim Marshall's The What and the Why weblog. April 2015