May 24, 2011
I was expecting a thirty minute queue at the security entrance to Westminster yesterday evening but it was just me. The Great Hall was being laid out for President Obama's visit today and so Parliament was very quiet indeed, possibly with more armed police than visitors.

Up to the committee room for an AGM and meeting on next generation broadband, where we were joined by our Technology Forum President, Adam Afriye MP,  Chairman and MEP, Malcolm Harbour and MP's Ian Taylor, Therese Coffey and Rory Stewart. 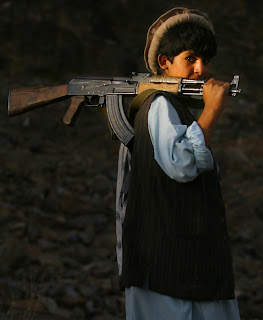 I'm somewhat of a TE Lawrence and Wilfred Thesiger fan having once travelled across much of the Middle-east on a mountain bike and told Rory how much I enjoyed his TV documentary on that great World War I hero, Lawrence.  Stewart is a new Conservative MP and an adventurer and Arabist of that same determined character that once gave us an Empire. In January 2002 he walked across Afghanistan; surviving by his wits, his knowledge of Persian dialects and Muslim customs, and the kindness of strangers. "Along the way he met heroes and rogues, tribal elders and teenage soldiers, Taliban commanders and foreign-aid workers. He was also adopted by an unexpected companion - a retired fighting mastiff he named Babur in honor of Afghanistan's first Mughal emperor, in whose footsteps the pair was following."

Back to Victoria station for the 20:51 that wasn't and I wondered if it might have been quicker to walk home. Eventually the delayed train made an appearance and for once the journey continued without any surprises. I've written before that SouthEast trains have a record of punctuality second to none and once again they proved it last night. The sooner the franchise is given to another company, the better where I'm concerned.

As for the limitless sands of Arabia, I have to narrow my own horizons to the beaches of Thanet these days and regular business trips to Abu Dhabi and Dubai. However, unlike Thesiger, I don't have to struggle across the 'Empty Quarter' on a camel because I can hear many different Arabic dialects within easy walking distance of my home. 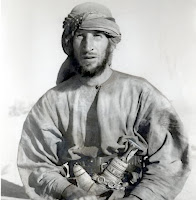