A Secret Mission in Uncharted Space 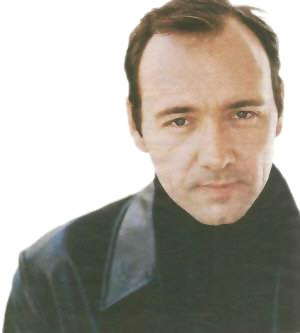 Well, I found out who the Hollywood movie people are. Its Ridley Scott films as the production company and Kevin Spacey directing, so as they won’t be coming to Thanet to film, - too far - I guess I have to go to them at Elstree airfield or at least that’s what the fax I have here tells me.

They're asking for an "English Patient" like effect with an old biplane - I had rather hoped for an F15 - but it’s not until next week though, so if I’m allowed, I’ll take as many photos as I can to share with you. I’m still not sure you the really big Hollywood star is, as they won’t tell me but I’m assured it’s not Tom Cruise, which is a relief!