Day at the Football 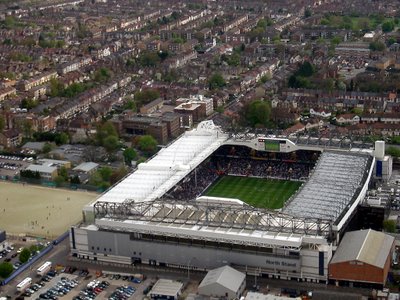 One man's view of White Hart Lane stadium at 4:15 this afternoon. Whether, “Steve” who was proposed to by his partner, “Manda”, said “Yes”, I don’t know but it must have come as a bit of a surprise to be sitting among thousands of fellow Spurs fans and have a banner float by; a message from your partner asking you to marry her. Definitely a first in my experience!

Ready to collapse in front of the television, I've made six flights today, at least six yesterday and I've a backlog of email to catch-up on. Tomorrow is, with a little luck, a day of rest for the wicked and time to catch-up with this weblog among other things..