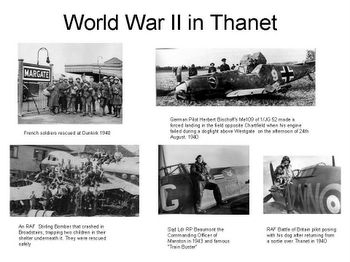 One rather takes something for granted until suddenly it's not there anymore and all of a sudden, there's a black hole where local air traffic control over Kent used to be!

Same on the way home this afternoon, once I've left Southend Approach behind me at Sheerness there's nobody to talk to anymore that's of any real use. Meanwhile, no news about any impending Manston airport rescue package, only rumour and speculation. If I hear anything you'll be the first to know!