Skip to main content
January 30, 2005
Clarke Pulls a Police State Out of the Hat

“I Have a Horrible Feeling That We are Sinking into a Police State.”

In a speech at Cambridge in 1999, I warned that "The rights and privileges given to us under Magna Carta were being rapidly dissolved by this government." Since then, it has become even worse than I could have imagined at the time. (Simon Moores) 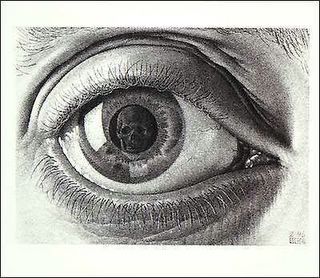 By violating the human rights of British citizens too, Clarke will address the finding that the law discriminates against foreigners. The new power will apply house arrest to everyone. Worst of all, it will be wielded by a politician, the home secretary.