Skip to main content
December 29, 2004
Internet Crimes on the Rise

According to a report in the Al-Madinah newspaper , Internet abuse has become a major problem in Saudi government departments. In a study of the workforce, 60 percent of employees waste three hours every day surfing the Net and often visiting obscene websites.

A recent study showed that 92 percent of Saudi Internet users are visiting indecent sites. The survey also found that Internet has become a source to commit crimes and fraud. 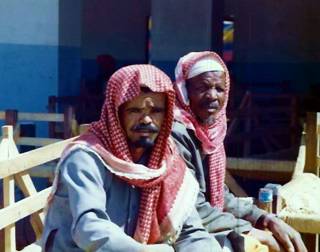 Faisal Al-Salem, a victim of Internet abuse, said, “I lost over SR1 million through a business deal on the Internet. I realized later that I was a victim of a perfect embezzlement case from both inside and outside the country.”