Does anyone recognise the unknown Arab below? It was taken on an expedition a very long time ago into the heart of Saudi Arabia, following in the path of T.E Lawrence, along the Hejaz railway from Medina to the northern border with Jordan. Why the disguise? In those days, even with Interior Ministry permission and a travel warrant, one could be arrested and disappear because the local police couldn't read. In fact, we made multiple copies of the pass, because they would stop you and take the travel pass, unable to grasp that without it, one would be immediately arrested and incarcerated as an Israeli spy at the next desert checkpoint without one. 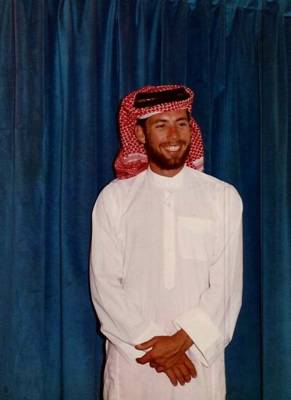 It was best to blend in as far as possible and that way one was normally ignored.The flu or heavy cold I collected in Oman has left me facing a flight of stairs as if it was a climb to the peak of Mount Everest. Arriving home with some kind of ailment after a long international flight appears almost inevitable these days and one can understand why the Japanese often travel wearing surgical face masks, which has always struck me as a little obsessive but if it works, don't knock-it! 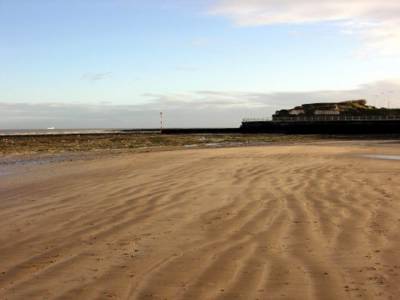 The beach at Westgate on Sea

In contrast with the white sand, palm trees and mountains of Oman last Saturday morning, I've been out, here on the beach at Westgate-on-Sea in Kent, taking photographs. No palm trees in sight as they appear to have migrated south for the winter but plenty of seagulls. 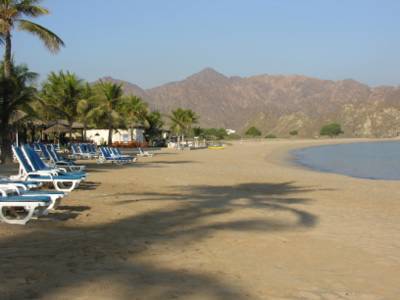 No- It's the beach in Oman and not the North Kent coast in December.

Last night, there was a ferocious gale. One couldn't get near the sea-front and the waves were breaking thirty feet high over the sea wall. It's quieter this morning but unlike last Saturday morning, I don't think I'll be going swimming. 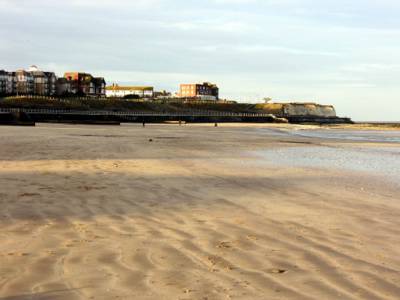